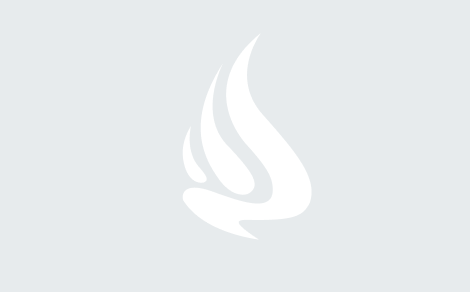 The Acura MDX is a good luxury midsize SUV. Cabin materials are nice but not elegant. The ride is smooth but not serene. Its V6 engine is capable but not robust. Overall, the MDX is a good pick.

The MDX seats up to seven people. Leather seats are standard, as are heated and 12-way power-adjustable front seats. One-Touch Smart Slide is also included, which fold and slide the second-row seats with the push of a button for easy access to the third row. The front seats are comfortable and provide plenty of support for longer drives. There are complete sets of LATCH car-seat connectors for the RX’s second row and a single tether anchor for each third-row seat. The MDX’s 15 feet of cargo space behind the third-row seats is a bit small for the class. Its other totals – 38.4 cubic feet behind the second row and 68.4 cubic feet in total. The standard infotainment system consists of two monitors - an 8-inch upper screen and a 7-inch lower touch screen. You'll also get Android Auto, Apple CarPlay, an eight-speaker stereo, six USB ports, Bluetooth, and Siri Eyes Free. Upgrades include a navigation system; a 10, 11, or 12-speaker stereo; HD Radio; and a rear-entertainment system with either a 9-inch or a 16.2-inch screen.

This vehicle rides smoothly over most roads. The MDX tackles turns confidently, though not eagerly and its light steering helps with manoeuvrability. Front-wheel drive comes standard and Acura's Super-Handling All-Wheel Drive (SH-AWD) is available. T he MDX accelerates with decent swiftness. The standard nine-speed automatic transmission earns praise for its responsive shifts.

Buy and sell new or used cars, motorbikes, and spare parts on the go.